I hope he is mad at himself for another display of bad game management.

Could have brought Smith and Fulton on after the goal but why did we take the foot off the pedal? Blame ultimately lies with the players on the pitch.

It's been a characteristic of our play / his management since he arrived. We occasionally see sparks of development (remember 'he's new and learning' excuse?) but then it’s back to the same old same old. He doesn't seem to learn from experience


I hope he is mad at himself for another display of bad game management.

Could have brought Smith and Fulton on after the goal but why did we take the foot off the pedal? Blame ultimately lies with the players on the pitch.

Yes he should have brought those two on LL so imo the blame ultimately lies with cooper, the players took their foot off the gas after all the pressure told we finally got the goal, cooper should have noticed this and brought those two mentioned on, their energy would have seen us pick the pace of the game up, he still hasn't learnt and these mistakes will ultimately cost us an automatic place.

Matt Grimes felt Swansea City were made to pay for sloppy moments as they went down 3-1 at home to Bristol City.

The Swans look in total control by the time Ayew struck home his 10th goal of the season in the 55th minute – a penalty awarded following a handball by Palmer.

But the Robins levelled through Wells 11 minutes later, with Palmer scoring directly from a corner to give them the lead.

“I think we had sloppy moments that they capitalised on,” said the Swans skipper.

“Other than that, I thought we played well with the ball, we limited them to very few chances and they're probably the worst goals we've conceded this season.

“We were very naive and poor, but it happens in football and we must go again.” 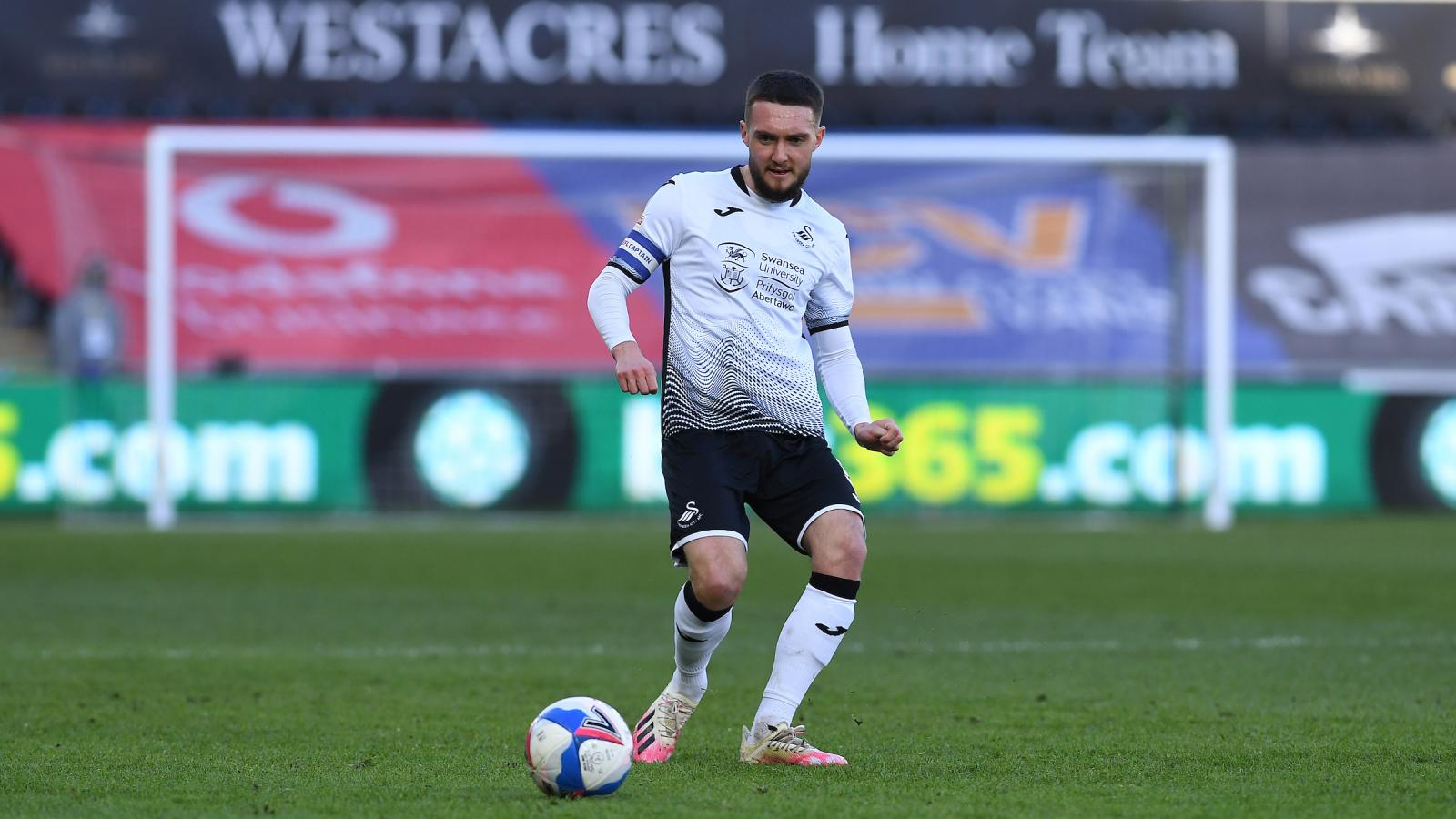 I was reflecting last night that both our home defeats were equally as undeserved as many of our victories. Thats irony folks. Many twists and turns to come.

Its just a ride.

Will not be popular with some here, but we are missing the experience of Routs on the pitch, coming on as a sub he can hold the ball up, slow the game down, which gives our defence a breather, which they were not getting in the second half yesterday.

Democracy 2 lions and a wildebeest voting on what to have for lunch!