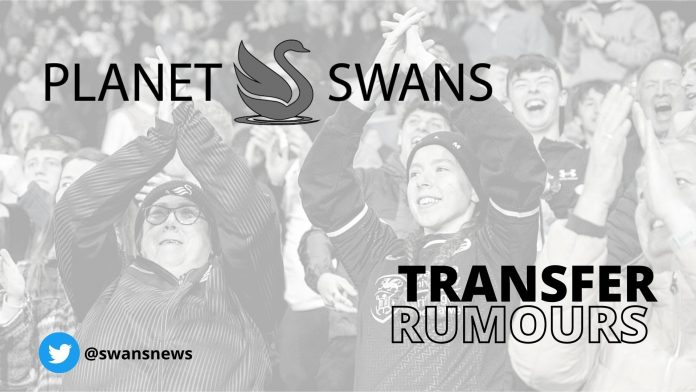 Swansea City may find themselves priced out of a move for Leeds United defender Cody Drameh for now but sources close to the club have suggested that we have not yet given up on attempts to bring him to the Swansea.com stadium during this window.

The Swans were linked with Drameh back in the January window before he joined Cardiff on loan where he got some strong reviews for his performances and that has led to the Swans retaining their interest and it has been reported that we have already approached the Premier League side to sound out the possibility of his availability during the summer.

As it stands at the moment Leeds have told the Swans that they are only interested in a permanent move for Drameh and the reports are that the Swans  are not in a position to follow that interest up at the moment.

But, as we know, things can change in a transfer window and sources close to the club have suggested that the Swans believe Leeds stance could change during the month and that a loan move may still be possible.   In addition, as the Swans look to move on other players during August with the very real possibility of sales still happening that could free up finances to make a permanent move even if Leeds remain set on that being his only exit route from Elland Road.

Drameh impressed Cardiff boss Steve Morison so much last season that he was quick to express his desire at the end of the season to try and bring the defender back to his own area of South Wales and told Wales Online at the time “I don’t think anyone else in the league would mind having him. He has been top drawer. He is a great kid and he deserved all the awards he’s got. He is a top example to any of our young players, if they want to know how to get to the top and be as good as him – take a leaf out of his book.”

Drameh’s own return to Elland Road saw him supposedly set out a plan with manager Jesse Marsch to try and hold down a first team place but it seems now as if that decision has been taken away from him with the news that Leeds are happy to let him leave if the deal is right.

And whilst a permanent move to the Swans seems unlikely it has not completely been ruled out together with that possibility that a loan move could also be on the cards although it is more widely expected that the Swans could face stiffer competition if that were deemed to be the case.

One to watch as the final month of the window unfolds for sure.