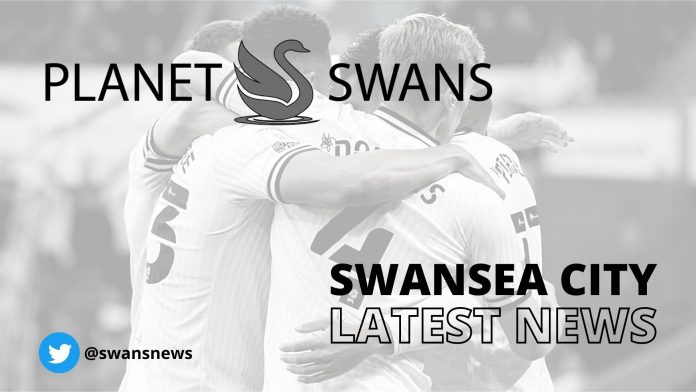 Five things we learned from… a draw at Rotherham

The Swans came back from a goal down to draw at newly promoted Rotherham but what were the key takeaways from the result on the road?

Harry Darling impressed in a forward capacity as he scored a superb equaliser but there were some moments of poor defending reminiscent of much of last season.

It was a bit of an off day for the three front men Russell Martin employed – as he so often did last season – with Paterson, Piroe and Obafemi struggling to have an impact against a disciplined Millers set-up.

There had clearly been much homework done on how to combat the different strengths the three provide and it’s up to Martin to perhaps spring a surprise or two on the opposition in terms of formation/players.

For example, Piroe netted twice by playing on the left side of the attack against Bournemouth last season when he normally operates on the right – it’s the element of surprise that can confuse the opposition and we could do far worse than alternating him and Paterson during the games.

Piroe is still the subject of much transfer speculation but with a month left of the window there doesn’t seem to be a suitor willing to spend the potential £20m it would require to prise him away.

Nathan Wood, Darling and Sorinola all started to make their debuts and the performances were a little mixed although there were flashes of quality from all.

Wood was certainly decent at the back and provides much needed height and pace in defence whilst Darling netted a beautiful equaliser from 25 yards, offering another option to open up the opposition in tight games.

Sorinola didn’t set the world alight in pre season but he showed sufficient promise yesterday to suggest there is a player in there – it is certainly an improvement to have a left footed player on the side when Hannes Wolf featured there so often last campaign.

Darling netted 10 goals from defence for MK Dons last season which is why there was plenty of interest in his signature with Burnley make a late attempt to take him to Turf Moor.

His composure and forward runs will be an undoubted asset this year even if his defending looked a little suspect at Rotherham and at Charlton in pre-season when he scored in his own net.

There again looks a quality player in there and with a little patience and time he will surely be the next player to move on for big money to the Premier League.

Ben Cabango was fit enough to make the bench yesterday after playing 60 minutes for the U21 team last week and judging from Martin’s praise of the Welshman it would be expected for him to come straight into the team when he is fully fit.

Martin is also a big fan of Kyle Naughton so it’ll be interesting to see where he fits in; perhaps Nathan Wood could be the one to drop out?

Joe Allen will surely come straight in for Jay Fulton when he finally makes his long awaited return which should see a more fluid midfield more suited to the way Martin wants to play his football.

Used as a substitute for the large part of last season, much is expected of Olivier Ntcham this season.

He was a real positive after coming on as a second half substitute yesterday and showed a sharpness that often wasn’t seen last season.

His quality could be pivotal in whatever the Swans might achieve this season.