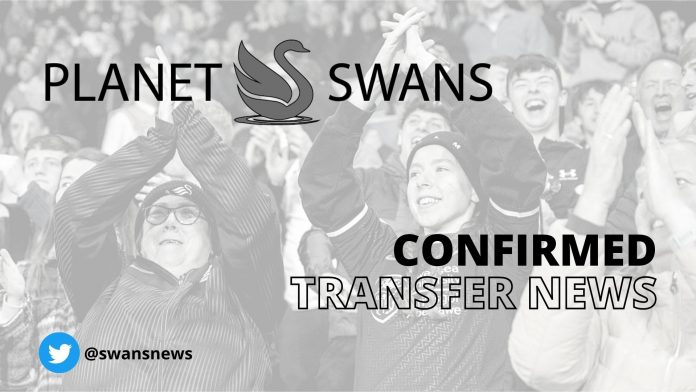 Yan Dhanda has agreed to join Ross County upon the conclusion of his contract at Swansea City this summer whilst Ryan Bennett is attracting interest from Reading.

Dhanda arrived on a free transfer from Liverpool in 2018 and despite some initial promise – scoring on his debut against Sheffield United – he never fulfilled the potential that everyone believed he had.

He initially joined on a two year deal but after impressing Steve Cooper he earned a contract extension in 2019 which would see him stay at the club until this summer.

But with first team opportunities at bare minimum and no new contract on offer, Dhanda has now decided to head north of the border and link up with former Cardiff City boss Malky Mackay in the SPL.

In other transfer news Wales Online understands that Ryan Bennett is of interest to Championship rivals Reading as the Swans pursue avenues to offload the experienced defender.

The former Norwich man has been out of Russell Martin’s plans for a number of months and the Swans boss has made it clear that he is no longer part of the future at the club.

But the 32 year old’s wage is likely to be a stumbling block in any exit with Bennett’s contract running until next summer meaning the club is likely to accept any deal which would see a wage saving.

Reading would be unable to sign the player for a fee due to their transfer embargo but could sign players either on loan or on a free transfer. Perhaps an agreement could be reached in either event to allow Bennett to leave for the best of both player and club?

Swansea City have agreed a deal to loan former MK Dons left back Matthew Sorinola on a session long loan. The wing back who can...
Read more
First Team