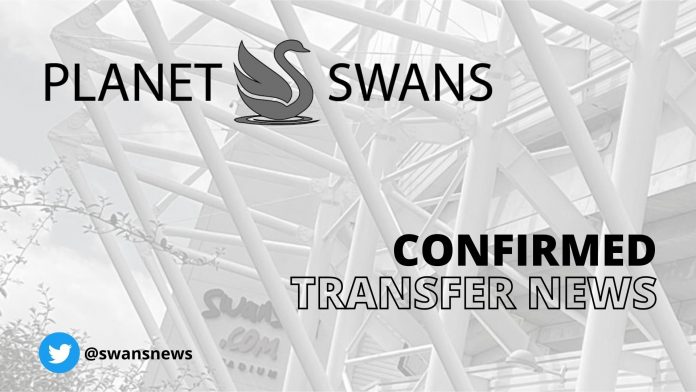 Lynden Gooch has signed a new contract at Sunderland to quash any rumours of him moving to the Swans this summer.

The American international has been linked for several weeks with a move to South Wales on a free transfer with the potential of adding some much needed versatility to Russell Martin’s squad.

The media in the North East had suggested the the Swans were indeed in pole position to secure Gooch’s signature but that will now not happen after he agreed new terms with Alex Neil’s side.

Martin is known to be on the lookout for a right sided defender/wing back after Cyrus Christie left following his loan spell although the Irishman is still yet to secure a deal at a new club, still leaving the door open for a return to Swansea.

Swansea City have agreed a deal to loan former MK Dons left back Matthew Sorinola on a session long loan. The wing back who can...
Read more
First Team