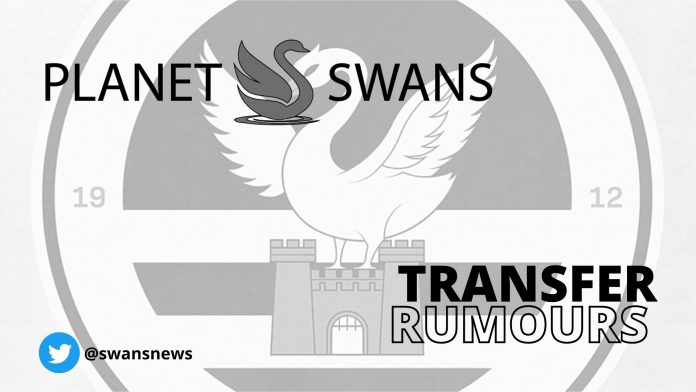 Wales Online are reporting that a potential loan move this summer for Manchester City midfielder James McAtee is unlikely to happen as they cite club sources with playing down a potential move.

The Swans were heavily linked in the January window with a move for McAtee but that never materialised into anything more detailed with the player staying at the Ethiad Stadiu for the rest of the season amongst reports that Pep Guardiola felt he could learn more from time in and around the first team squad there as he could moving for first team football.

It was suggested a week or so back that the Swans could be back in for him this summer and there have also been reports that Southampton may also be interested in a potential move for the player but it seems now as if the Swans are not in the hunt to bolster their squad with McAtee.

The Swans did loan Finley Burns from City during the January window but his game time was limited at best and you wonder whether that has soured relationships between the two clubs with City almost certainly wanting any move for McAtee to involve regular first team football and not time spent bench warming as we have seen with some recent loan signings.

The England Under-21 international is highly regarded at the Etihad Stadium and was handed his senior bow for the club as a substitute in a 6-1 Carabao Cup win over Wycombe Wanderers in September.

He has reportedly also attracted interest from former club Manchester United and Barcelona while Brighton had an £8m bid for the 19-year-old rejected by City previously.

For now though it looks like we can consider this one closed.

After a slightly turbulent start to the season the Swans finally got their campaign started with a crucial win at Blackpool that at times...
Read more
7,892FansLike
14,177FollowersFollow