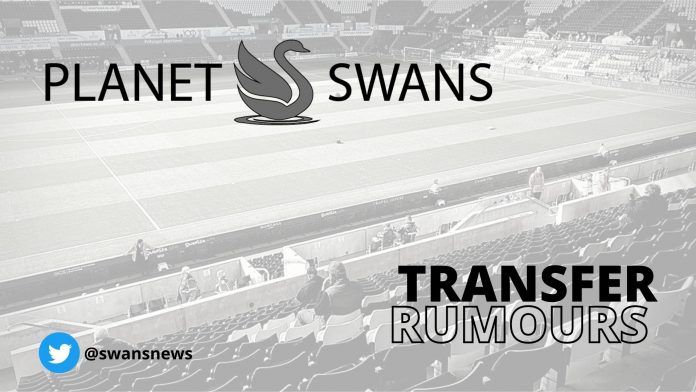 Reports yesterday suggested that Manchester City were prepared to sanction the loan departure of highly rated midfielder James McAtee for the new season.

McAtee was widely linked with the Swans in the January window and, unsurprisingly, we have been linked again this time around along with Huddersfield who of course still have a chance of reaching the Premier League this season.

You would imagine that should the Terriers be triumphant next weekend against Nottingham Forest that they would have a significant advantage over the Swans in the pursuit of McAtee but it is still suggested that the Swans passing style is seen within the Ethiad as a good solution for the player’s ongoing development.

The exciting 19-year-old, who has predominantly operated as an attacking midfielder for the club’s U23s this season, chipped in with 18 goals and a further seven assists in 23 Premier League 2 matches.

Some of the reports suggested that City have considered a further season in the Under-23s for McAtee but they are slowly coming around to the belief that a loan spell for the season would be the best solution for him.

The rumours between the Swans and McAtee were exceptionally strong for much of the January transfer window but eventually materialised into nothing as he saw out the second half of the season at the Ethiad where the belief was that he would learn more from their established stars compared to a half season at our level.

However, with first team opportunities seemingly limited at the moment that loan move seems a likely move and Swansea are definitely very much in the hunt.