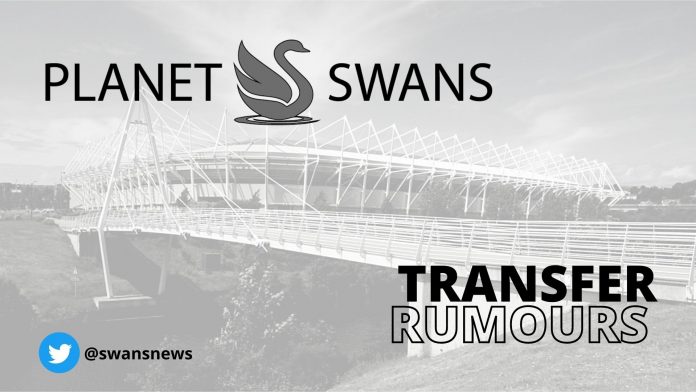 Kyle backed to succeed should Portsmouth move in

Kyle Joseph is the latest Swans player linked with a move away from SA1 with Portsmouth being linked with the striker who made a loan return from Cheltenham in January to feature on the fringes of Russell Martin’s first team.

When we say he fringes that were restricted in the main to fleeting appearances but enough to say that he was part of the structure for the second half of the season far more than other players were during the same period.

It is, of course, not likely that those appearances were enough to get him noticed by Portsmouth but his loan spell at the front end of the season – where he scored 4 in 13 starts – certainly were and that has reportedly alerted Portsmouth of a possible move to the south coast.

The local paper there – The News – has spoken to Jon Palmer of Gloucestershire Live who was full of praise for the front man when he said “Kyle made a really positive impression at Cheltenham, and at one stage of the season he kept player of the season Alfie May out of the team!

“He scored four goals in 13 starts which is pretty respectable. Given his height at 6ft he’s very good in the air. He’s got a good, athletic spring on him, winning long balls forward and surprising everyone with his defensive qualities, his clearances and heading out from set pieces.

“He’s on course to have a very good career and if Pompey can get him, then I think they’re going to get a player that will be a major asset.”

No move has yet been made for Joseph but it is expected that there could well be interest from other League One clubs should it look likely he is to move on.

Julian Winter has said that the Swans key transfer priorities this summer are "two centre backs and a right wing back" as they continue...
Read more
7,892FansLike
14,140FollowersFollow