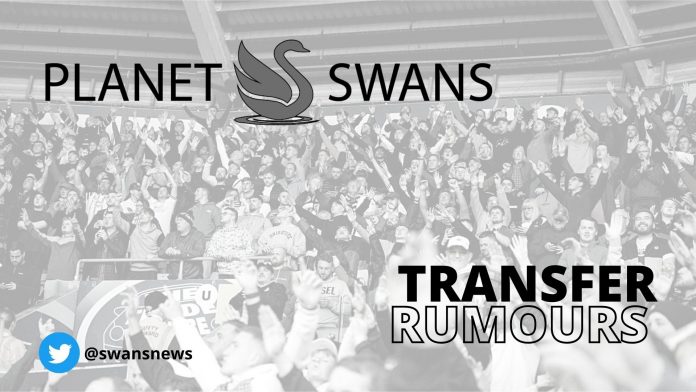 Swansea City are hoping to move on the majority of the players out on loan this summer according to Wales Online as Russell Martin continues to reshape his squad.

Jordan Garrick who has had a productive loan spell at Plymouth Argyle is one of the players that would have anticipated an opportunity to prove himself in pre-season but – according to Plymouth manager Steven Schumacher – he now wants to return to the South West permanently.

Forward players Liam Cullen and Morgan Whittaker both spent the second half of the season at Lincoln City and largely underwhelmed with both now set to move on.

Liam Walsh made just three appearances at Hull City and the club do not wish to pursue a permanent deal after struggling to break into the first team.

Peterborough keeper Steven Benda has impressed at two loan spells at firstly Swindon and now at the ABAX Stadium but Martin wants to sign another goalkeeper this summer allowing him and Ben Hamer to both leave.

The Swans would ideally look to move the five on in permanent deals but would entertain further loans if they were the only options in order to ease the wage bill.

On a brighter note, Oliver Cooper has starred at Newport County is set to be given an opportunity to impress Martin over the summer. He generally plays as an attacking midfielder who can also play on the left side.

It’s set to be a busy summer by the looks of things.