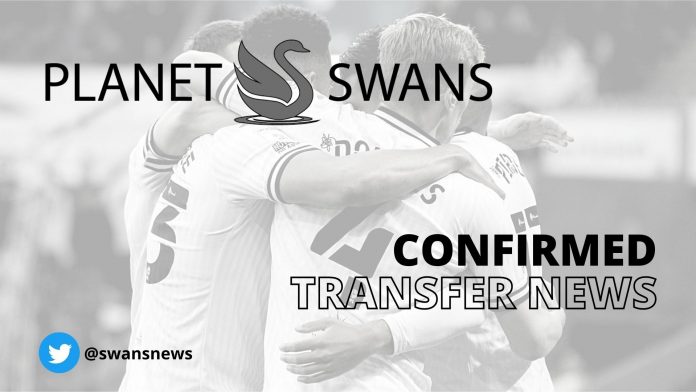 Liam Walsh’s loan spell at Hull City officially ended this weekend and he will now return to Swansea with the Tigers not expected to pursue a permanent move for the midfielder.

Walsh made the move North on deadline day back in January having failed to establish himself near Russell Martin’s first team plans during the early part of the season and it was felt best for all parties that game time was achieved elsewhere.

Speaking shortly after making the move via the Hull official website Walsh said “I tried for a long time through January and December to sort a loan move out because I feel like I’ve had a lack of minutes this season..

“I spoke to the new gaffer [Shota Arveladze] on deadline day. Where he wanted me playing is my natural position, which is a bit more deeper and getting on the ball.

“As soon as I heard that, that’s all I’ve wanted from a manager from this season and last season.”

However, Wash made just 3 appearances for Hull – 2 from the bench – and has not played sine February so his return, and not pursuing a permanent deal, is not one that should surprise anyone given that return of games following the move.

Walsh joined Everton at five years of age and spent 15 years at Goodison Park and represented England at youth level.

He enjoyed loan spells with Yeovil Town and Birmingham City before signing for Bristol City, where he made 22 appearances.

He was named in the PFA team of the year in League One in 2019/20 where his four goals in 34 games helped Coventry City win promotion.

Given his input at the early part of this season it seems unlikely that Walsh has a long term Swansea future so it will be interesting to see what happens with the player over the course of the summer – he is under contract until the summer of 2024.

Julian Winter has said that the Swans key transfer priorities this summer are "two centre backs and a right wing back" as they continue...
Read more
7,892FansLike
14,143FollowersFollow